Aircraft Sealants in the Philippines

Aviation and Air Transportation in the Philippines

The Republic of the Philippines is an archipelago country with more than 7,640 islands, many of them best accessible by air and less than half inhabited. NSL Aerospace works with Filipino airlines, OEMs, chemical management companies, and aircraft MROs of all sizes. We are a dependable partner in the Southeast Asian airline industry and aerospace industry.

We provide aircraft sealants for customers around the Philippines through online sales. Some interest has come from these and many other wonderful Filipino cities: 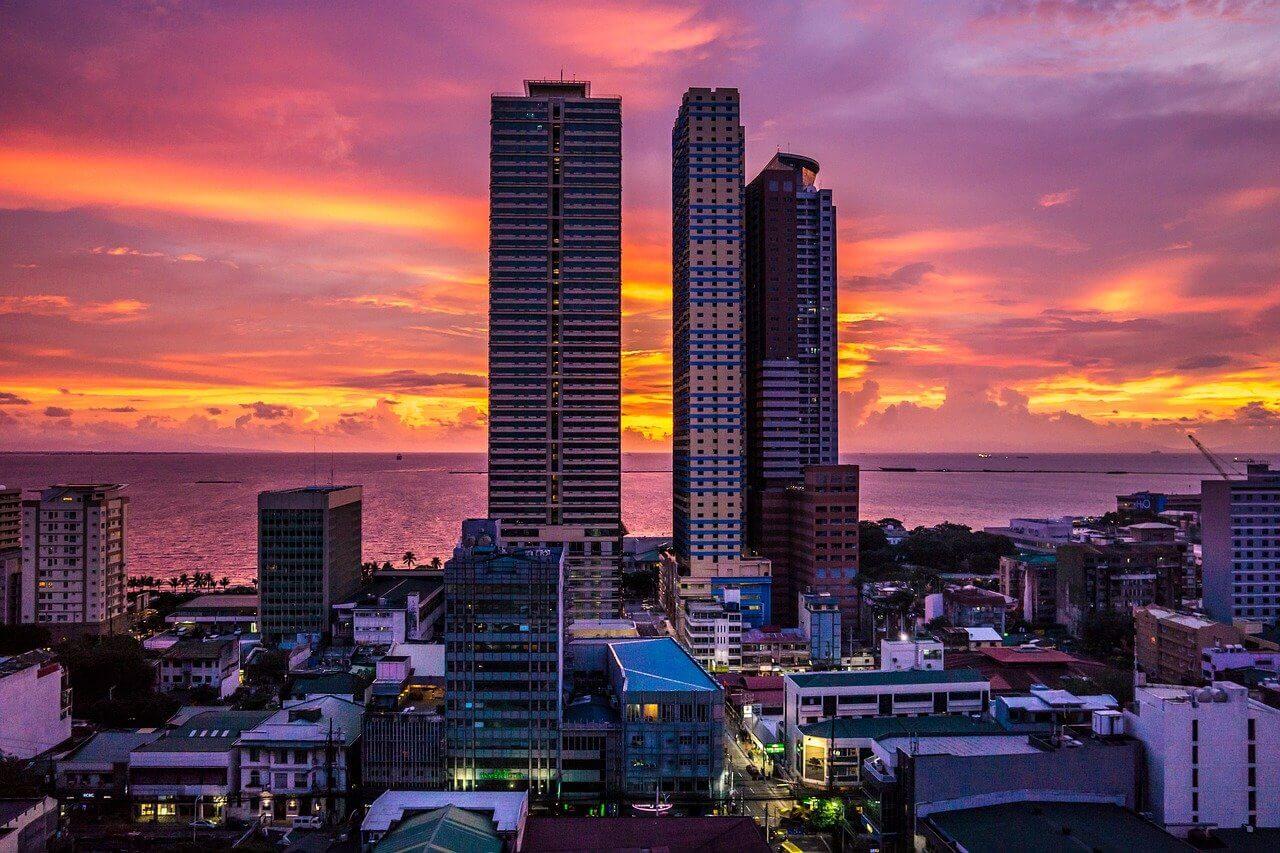 The Philippines is significant in the Southeast Asian airline industry and aerospace. With more than 108 million people living in the Philippines in 2021, it's the 12th most populous country in the world. Its capital, Manila, has the highest population density in the world. The Metro Manila area is home to more than 12.8 million people. This makes it one of the most populous metros areas globally, too. Many of these people work in aviation and aerospace.

Although these Filipino industries were impacted by the events of 2020, there is reason for optimism. Some experts predict an increase in demand for the most important domestic markets. The general trend appears to be upward. Industry demand for fuel tank sealant, aviation adhesives, and products like Royal's WS-8010: Access Door Sealant is likely to increase. 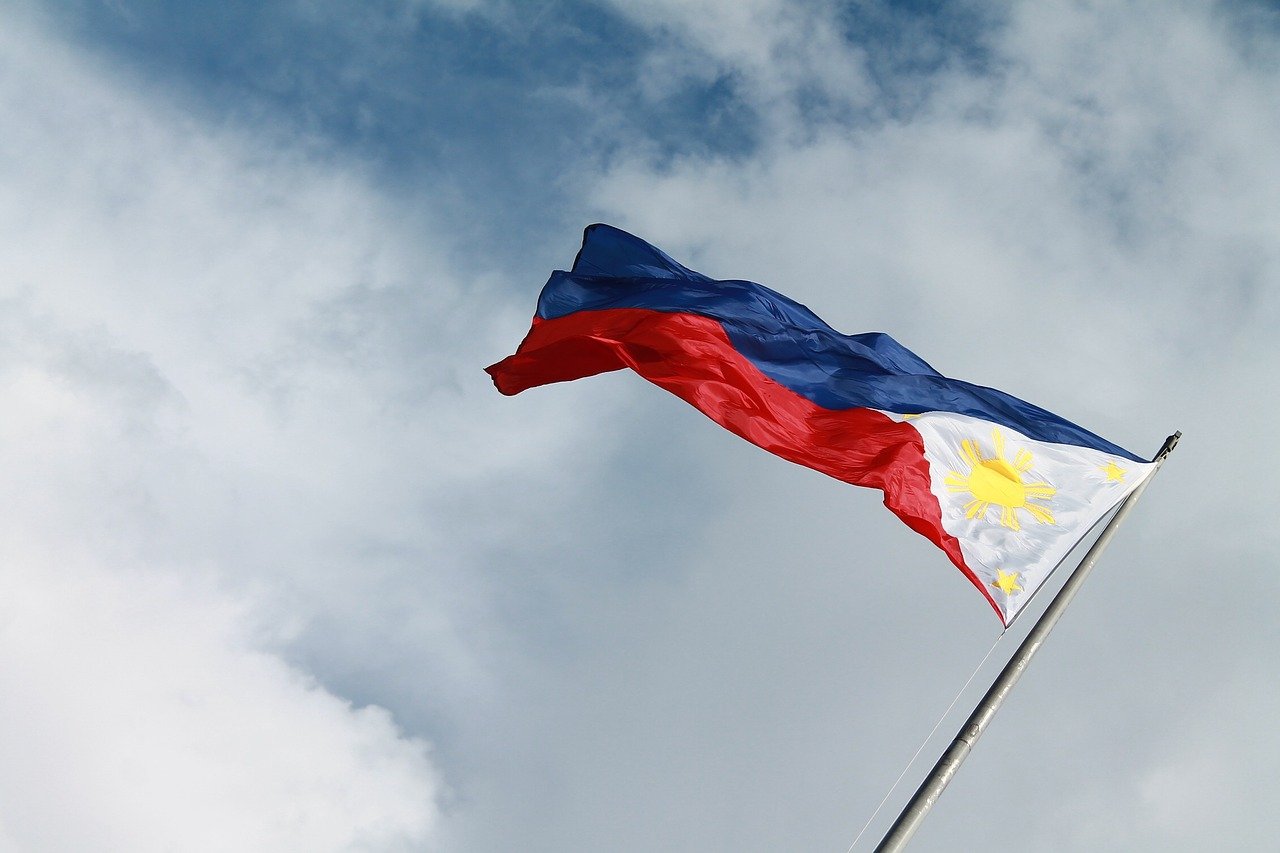 NSL Aerospace provides the highest level of service and support to our prospects and customers in the Philippines. We find custom solutions to complex situations. Get in touch with our International Sales Team experts today:

This website uses cookies to improve your experience while you navigate through the website. Out of these, the cookies that are categorized as necessary are stored on your browser as they are essential for the working of basic functionalities of the website. We also use third-party cookies that help us analyze and understand how you use this website. These cookies will be stored in your browser only with your consent. You also have the option to opt-out of these cookies. But opting out of some of these cookies may affect your browsing experience.
Necessary Always Enabled
Necessary cookies are absolutely essential for the website to function properly. These cookies ensure basic functionalities and security features of the website, anonymously.
Functional
Functional cookies help to perform certain functionalities like sharing the content of the website on social media platforms, collect feedbacks, and other third-party features.
Performance
Performance cookies are used to understand and analyze the key performance indexes of the website which helps in delivering a better user experience for the visitors.
Analytics
Analytical cookies are used to understand how visitors interact with the website. These cookies help provide information on metrics the number of visitors, bounce rate, traffic source, etc.
Advertisement
Advertisement cookies are used to provide visitors with relevant ads and marketing campaigns. These cookies track visitors across websites and collect information to provide customized ads.
Others
Other uncategorized cookies are those that are being analyzed and have not been classified into a category as yet.
SAVE & ACCEPT